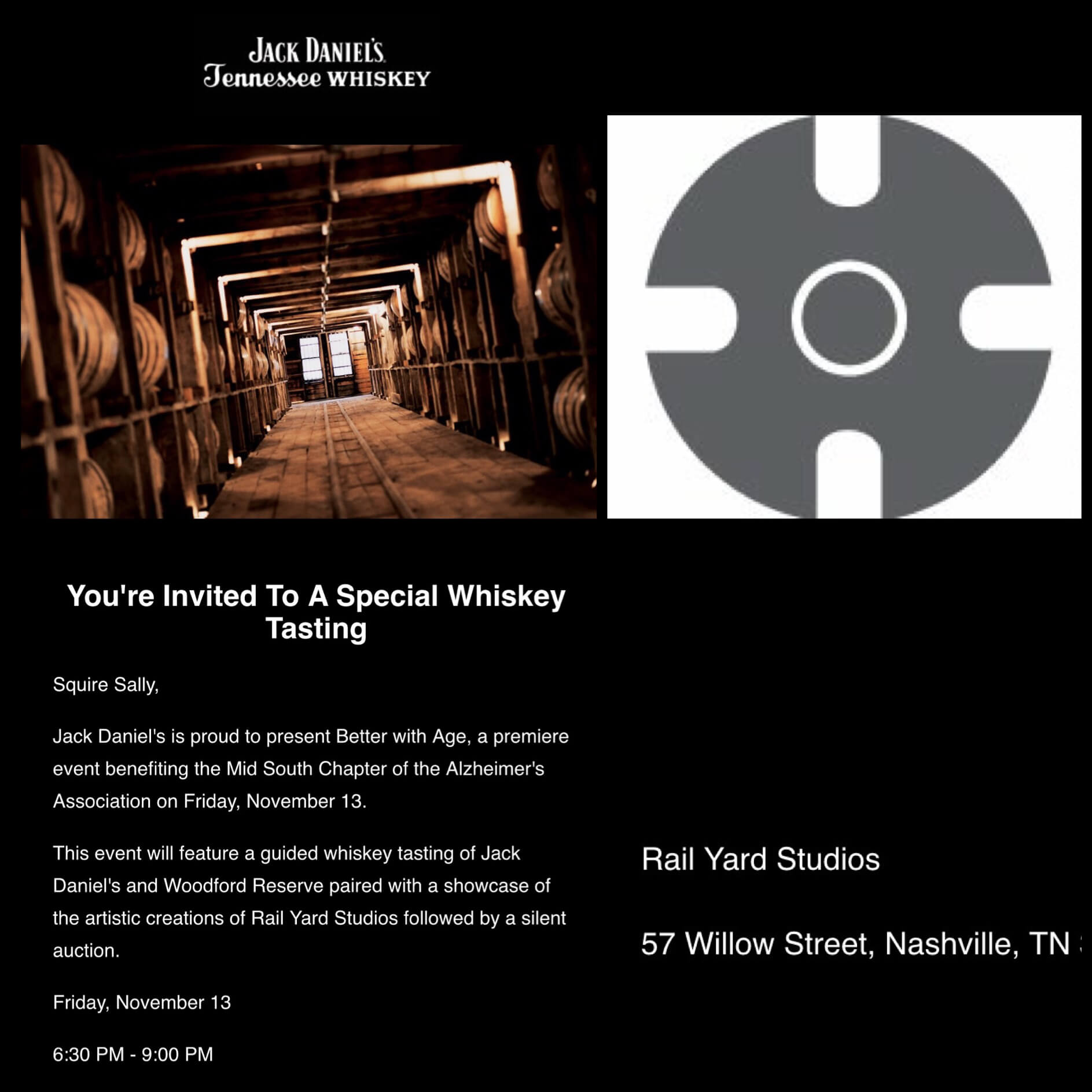 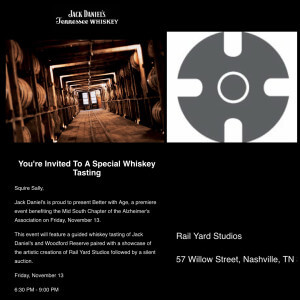 I’m a Jack Daniel Squire. It’s a rare designation to be selected as a squire. My husband is extremely jealous of my status, which was awarded to me around 1997 after I had ridden the 50 miles from Franklin to Lynchburg on a bicycle raising money for Multiple Sclerosis. Not long after that day of biking and then touring the distillery, I received my deed in the mail to a square inch of land in the most famous dry county in the world. It was a complete surprise and incredible honor. Funny thing though? I don’t really drink whiskey, but knowing how well known Jack Daniel is around the world, it holds significant meaning to my life growing up in Tennessee…and it’s a testament to one of the most amazing brands ever developed.

Being a squire gets you special invitations, VIP status on tours and events, and hilarious letters from the guys doing their job to keep our combined inches of properties intact. We also get a beautiful wall calendar every year with pictures and stories of people who work for the company.

Just to give you a taste, I once received a letter that asked me to count the livestock on my land to check for some missing animals from another squire’s nearby plot. Keep in mind, this is a one inch square of grass in a field somewhere down there. I’ve never actually seen it in person. I thought it was so funny that I mailed a tiny chicken out of a box of plastic animals from my kids’ toys back to them and said that one of their missing chickens had been found on my plot.

After all these years of my husband not getting his fill of being selected as a squire, he’s been bestowed an even greater honor. I received an email that went out to the squires on Friday, and inside it there is an invitation to a special event that rarely ever happens outside Lynchburg. It’s a whiskey tasting with Jeff Arnett, master distiller at the helm, raising money for Alzheimer’s. They will feature the Frank Sinatra 100 brand, a $500 bottle of Jack, to commemorate Frank’s 100th birthday. It’s an event to celebrate, as Sinatra is probably as famous as JD.

So what’s the big honor, you say? The tasting event is taking place at my husband’s business, Rail Yard Studios, another example of how branding should be done with a story, a meaning, a deep appreciation for heritage and home.

Rail Yard Studios grew from a love of woodworking and refurburation that was my husband’s birthright growing up alongside his dad handing him nails and tools while he worked on projects to make their home better, more custom and cozy. Like Jack Daniel, RYS is steeped in history, tradition, sustainability and quality, with furniture made from 100 year old rails that may not be good for the train tracks anymore, but for furniture, they’ve only gotten better with age….a lot like charcoal filtered Tennessee whiskey does as it enters that black label bottle recognized in every corner of the Earth.

Sally Hendrick is a social media strategy, branding and technology coach helping people push through the techno-slo-mo of getting their businesses online and making money. Join her community for free classes, webinars and promotion. 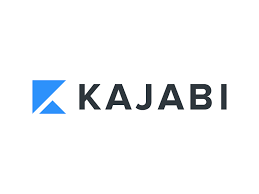 ALL IN ONE SYSTEM
Hands down the best digital course and pipeline software available. Meet Kajabi. 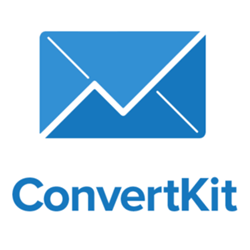 EASY EMAIL MARKETING
Stop paying for duplicate email addresses within the same list. Use tags instead with ConvertKit. 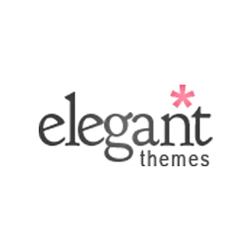 VIDEO CONFERENCING
An all time favorite for video conferencing is Zoom. Get your own Zoom Room. 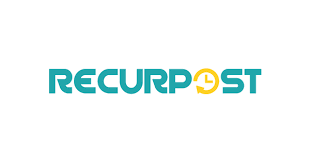 SOCIAL SCHEDULING
Recurpost is an amazing tool for scheduling social media posts with continuous rotation when your content runs out.

NEED A RIDE? HOP IN!